Success at the Millicent Skate Park

A successful event was held at the Millicent Skate Park on Saturday, October 10.

The Millicent Skate Park was alive with excitement for the third year in a row when over 50 competitors rode their bikes, skateboards and scooters to compete in the Skate Park League event held on Saturday.

Good weather was appreciated by all the 250+ spectators and participants across the two-day event, which included skate clinics on Friday, and the competition on Saturday at the picturesque park.

The clinics were well attended with an extra session required due to demand. Youth learnt new skills and tricks in a safe environment, which is especially important for a sport with no local coaches at our skate park.

Saturday competition began with the scooters being well attended by local enthusiasts; followed by the BMX competition, which despite having less participants than previous years, was a spectacular sight. Finally, the Skate competition was well contested, especially by YMCA Skate Park League followers from the Murray Bridge and Adelaide metro events.

“It was fantastic to hear that so many visitors from across the region and the state came to Millicent for the event,” Wattle Range Council’s Manager Economic Development, Roger Babolka said.

“A crew of around 30 people (comprising participants, family and friends) travelled from Adelaide, Murray Bridge & Victor Harbour to attend the event,” he said.

“It was also great to see the ‘Chicks on Wheels’ team from Adelaide. With a crew of female only skaters, the team was formed to encourage females in action sports such as skate, scoot, BMX and motocross to be active, social and build self-confidence and resilience,” Mr Babolka explained.

A Chill Space was provided by Headspace, and the Millicent Lions volunteers were kept busy all day providing hot food.

T-shirts featuring the iconic Squid of the Millicent Skate Park donated by Imagine Millicent were presented to members of the YMCA Skate Event team.

Mr Babolka concluded in saying, “We would like to extend our thanks to the YMCA Skate Park League who make this event possible, with a big shout out to Alice Hogan, Director and Josh Smith and Simon Ingels from the YMCA SPL Adelaide team.” 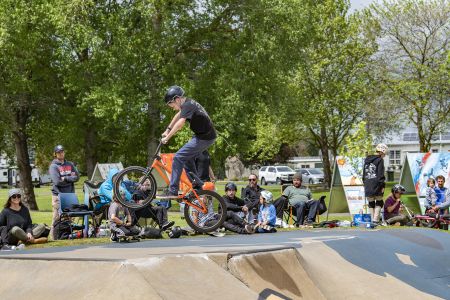 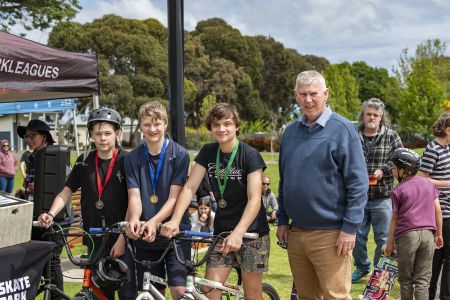 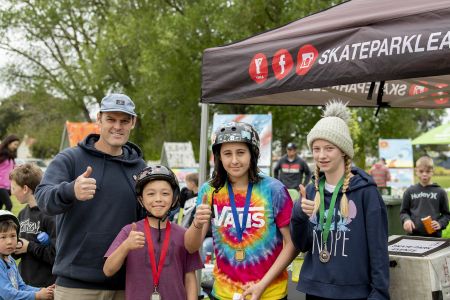 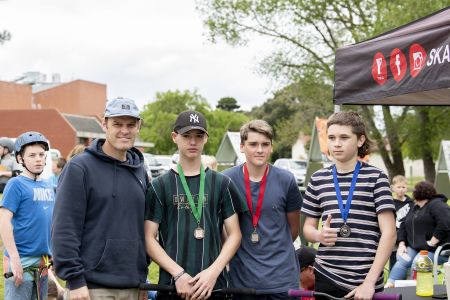 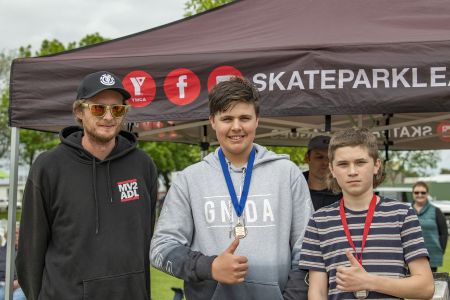 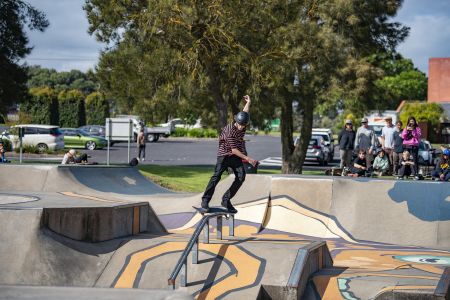 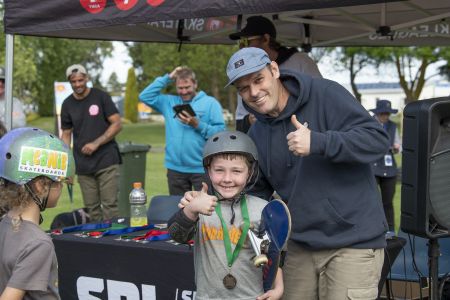 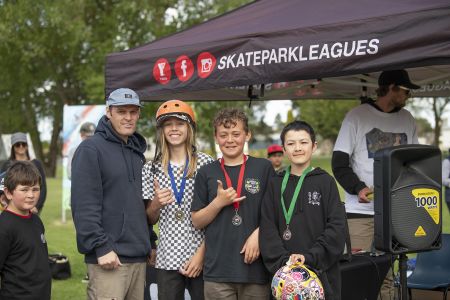 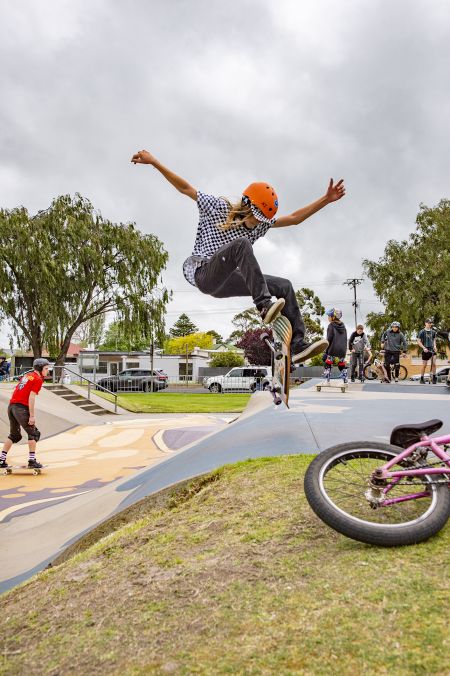 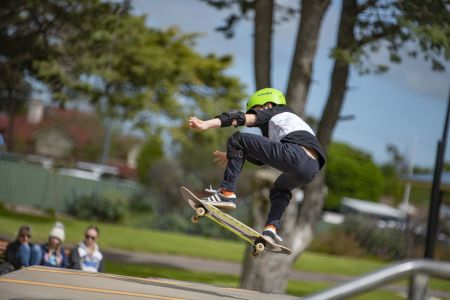 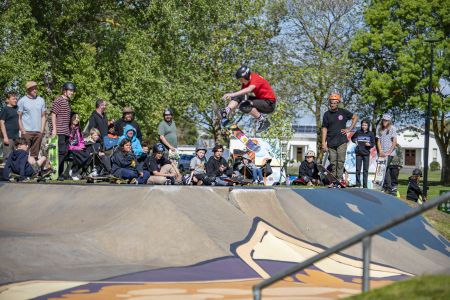