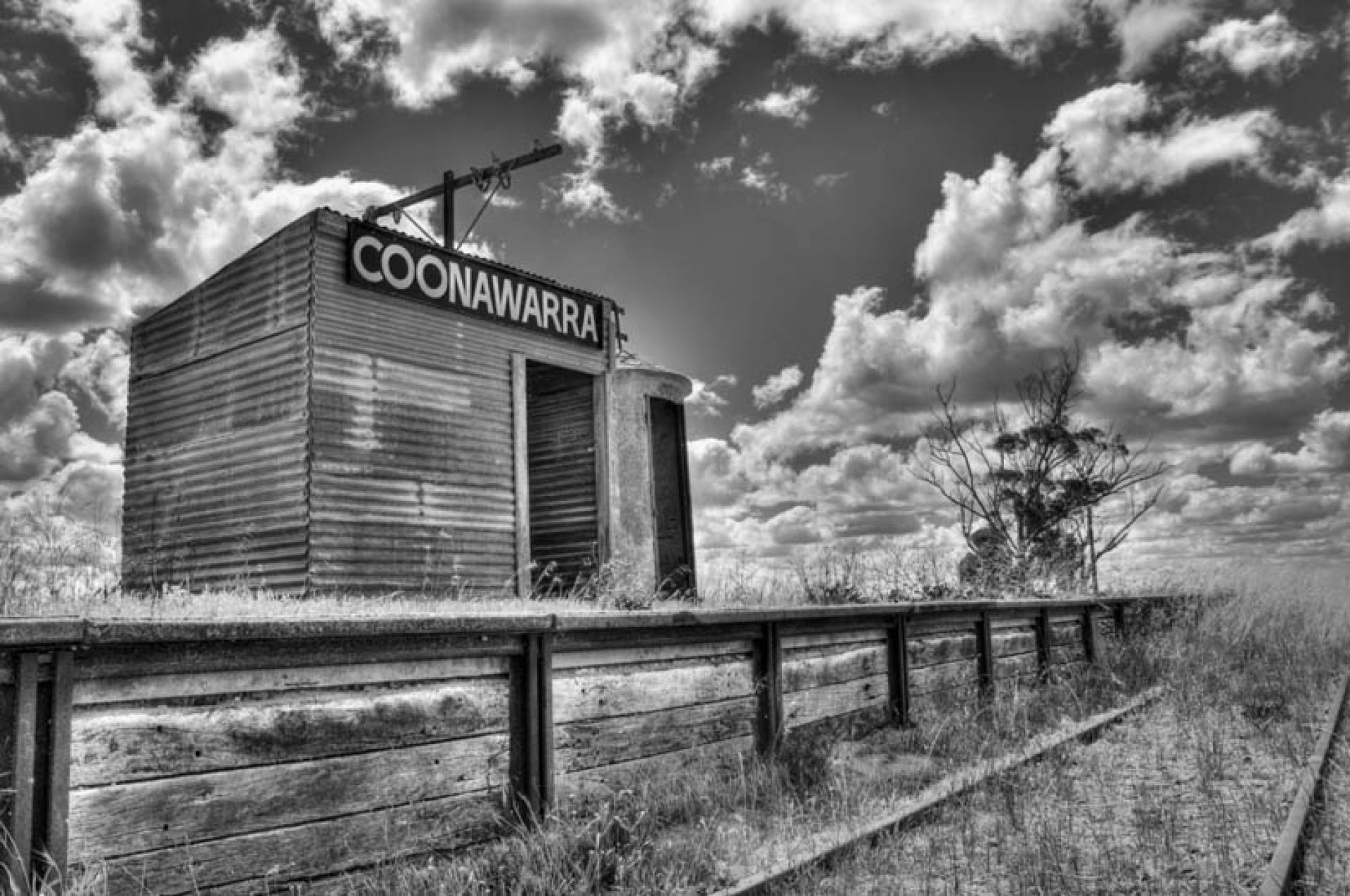 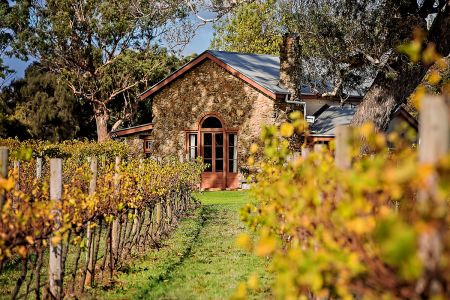 Coonawarra's secret lies in the magical marriage of rich red Terra Rossa soil, limestone, pure underground water and a long cool ripening season. The world-famous wine region takes its name from the Aboriginal word for 'honeysuckle' and its famous strip of rich Terra Rossa soil sitting atop deep limestone beds has given rise to many of the nation's finest drops. Coonawarra has a worldwide reputation for unique flavour and quality in its wines with Cabernet Sauvignon becoming the region's flagship drop. Visitors are able choose from more than twenty cellar doors offering wine tastings.

The region pays homage to Scottish born John Riddoch who in 1890 subdivided 1000 acres, selling them to locals and establishing what was known as The Penola Fruit Colony. In 1897, the year of Riddoch's first vintage, the area became known as Coonawarra. Riddoch's original cellars still stand today as a local landmark and popular tourist attraction at Wynn's Coonawarra Estate.
Tourism, along with viticulture, agriculture and horticulture are the predominant local industries of Coonawarra. 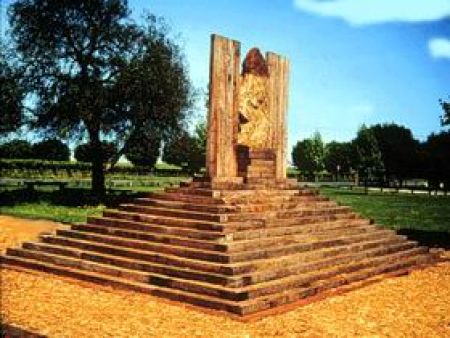 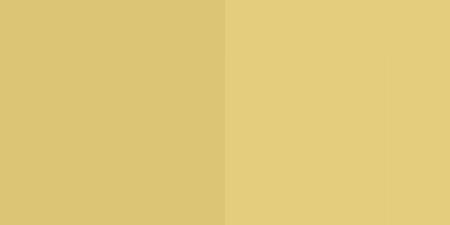 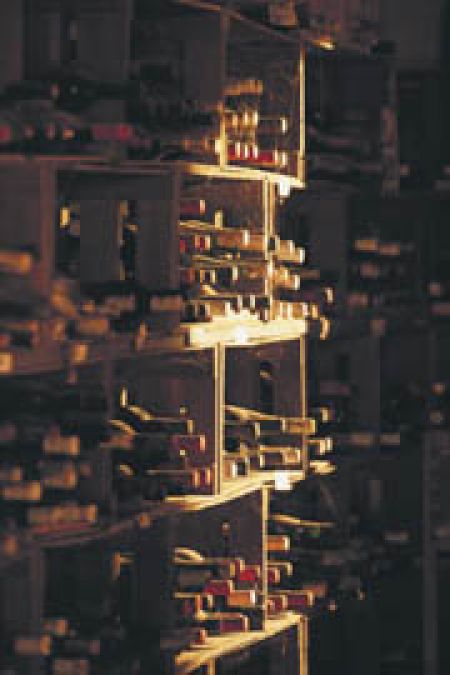 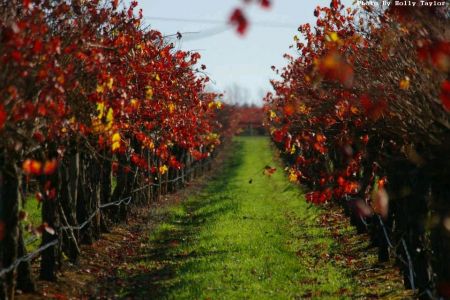 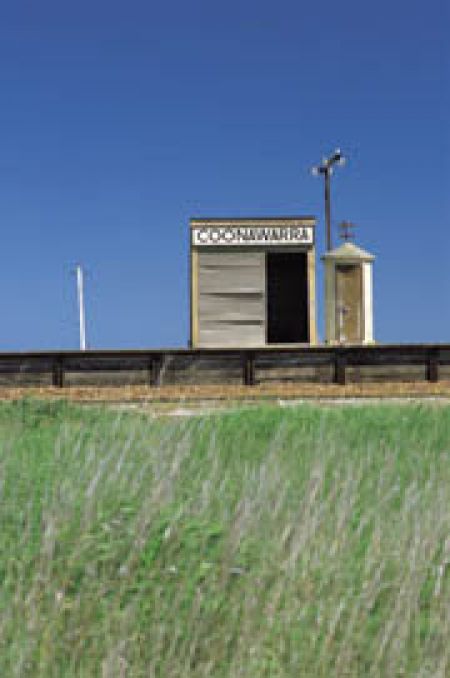 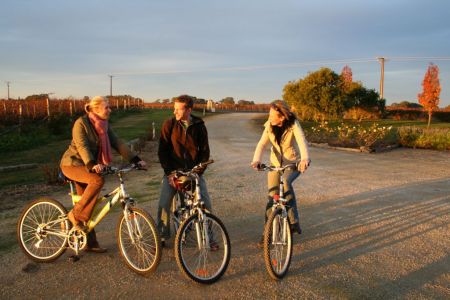 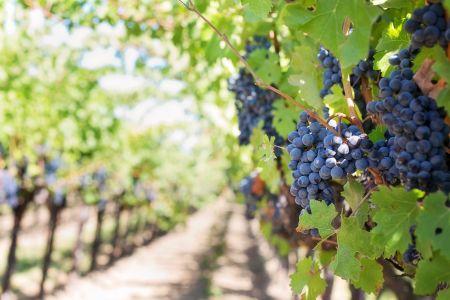 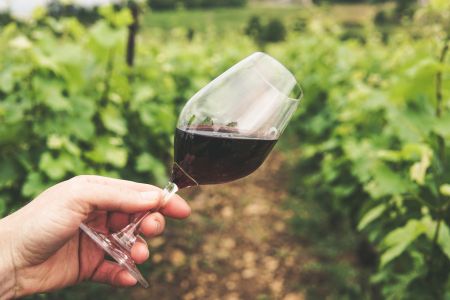 Some of the Cellar Doors are

To  view the brochure and  Map

Coonawarra is a community that’s vibrant, passionate, sophisticated and unique – one that will continue to honour tradition while embracing innovation and nurturing sustainable viticulture for the future.

Coonawarra will be nationally and internationally recognised as a progressive, world class wine-growing and tourism region, whose unique culture is embodied in its wine and its people.