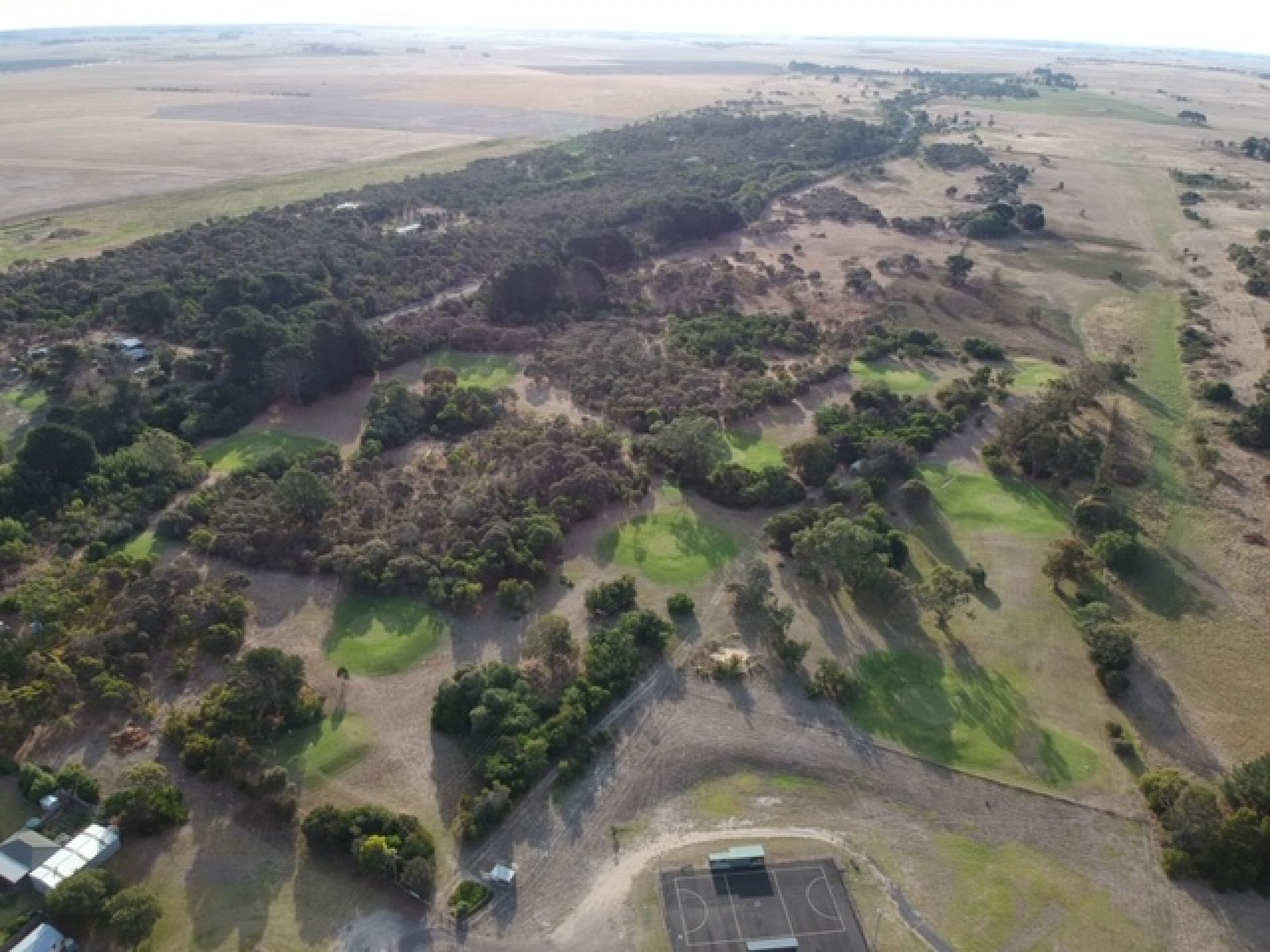 Getting to know Hatherleigh

Hatherleigh's local industries are beef, wool and cropping and it is located approximately 15kms north of Millicent on the Princes Highway. Closest to Millicent, Hatherleigh is 30kms south east of Beachport and 64kms west of Penola via Millicent.

Dog boarding is available for short term stays, including a few hours. This is often useful for the passer-by wanting to explore the Canunda National Park.

Hatherleigh, was named by Governor Jervois, whose family seat was in Devonshire, proclaimed on 20 November 1879. It has a namesake in Devonshire. Hatherleigh means Hawthorn wood. 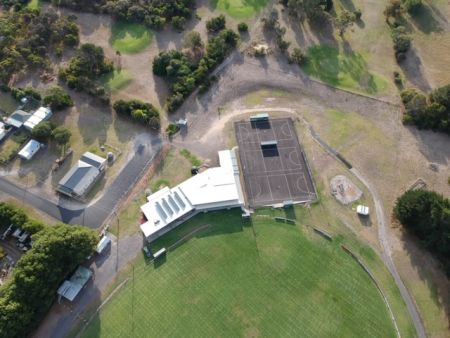 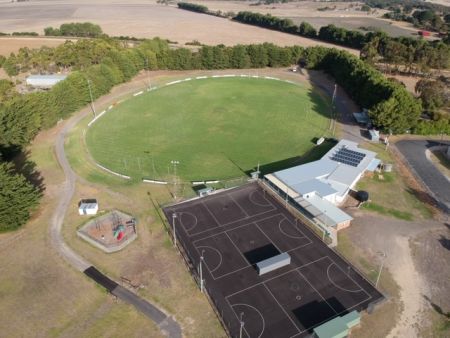 Established in 1946 the Hatherleigh Football Club has won premierships in the Mid- South East Football League in 1971, 2002,

In 1971 Netball arrived at Hatherleigh replacing basketball in the Mid-South East. The club started strong, competitive and s A popular golfing course with picturesque views, consisting of a par three 9-hole course. Majestic gum trees, yakkas and the

Maintain the beauty increase the views. 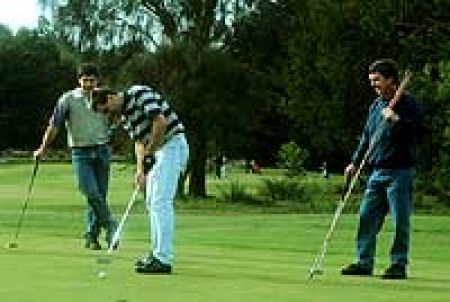