Rendelsham is located approximately 10 kilometres north of Millicent on the Southern Ports Highway, it is 18 kms south of Beachport and 60 kms west of Penola via Millicent. The local industries are dairy, cattle, sheep farming, cropping and carrot seed production.

Rendelsham was gazetted in 1880 and named after a parish in Suffolk, England. The Mt Gambier/Beachport railway line passed through Rendelsham and was at one time the 4th busiest in the state. The station closed in 1956. In 1955 a bushfire raged through the area destroying 11 homes and the school; because of the peat soils it was months before the fires were bought under control. Crops of potato and chicory have historically provided a living for hardworking farmers of the district.

The Lake Frome Conservation Park is located in the Lower South East of South Australia. It encompasses the Lake Frome basin and nearby areas.

The site was designated as a conservation site in 1993 and as a regional reserve in 1991.

Aside from being a stunning natural attraction, the lake is significant because it is home to rare and endemic plant species as well as internationally renowned birds and animals. Some of these animals include the Glossy Grank Skink, Swamp Antechinus, and Swordgrass Brown Butterfly, all of which rely on Lake Frome Conservation Park for their habitat and feeding.

The wetlands also function as a vital feeding ground in the winter for migratory birds, many species of which travel thousands of kilometres every year to get here. This is why it’s so critical to conserving Lake Frome, as well as the Mullins Swamp; both have already been recognised as a Wetland of Importance in Australia.

Along the tracks, watch out for special sightings of wildlife including kangaroos, emus, snakes, water birds, frogs, and many others.

Visitors need to be sensitive about the environment and do their  part in protecting Lake Frome Conservation Park while you visit by taking your rubbish with you, observing fire restrictions, respecting heritage and geological sites, and stay on defined walking trails and vehicle tracks.

The Rendelsham Community Town Plan was adopted on 16th January 2018.

RENDELSHAM – A place where people can enjoy a future in a clean, safe community. 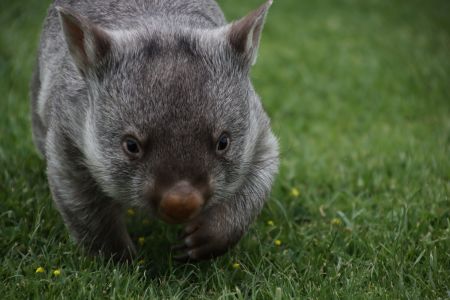 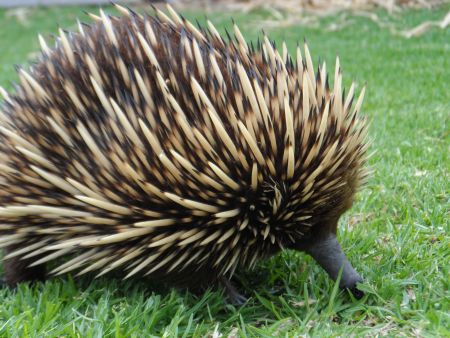 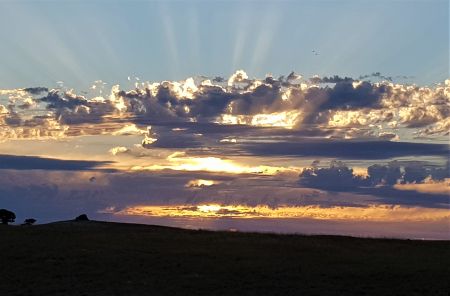