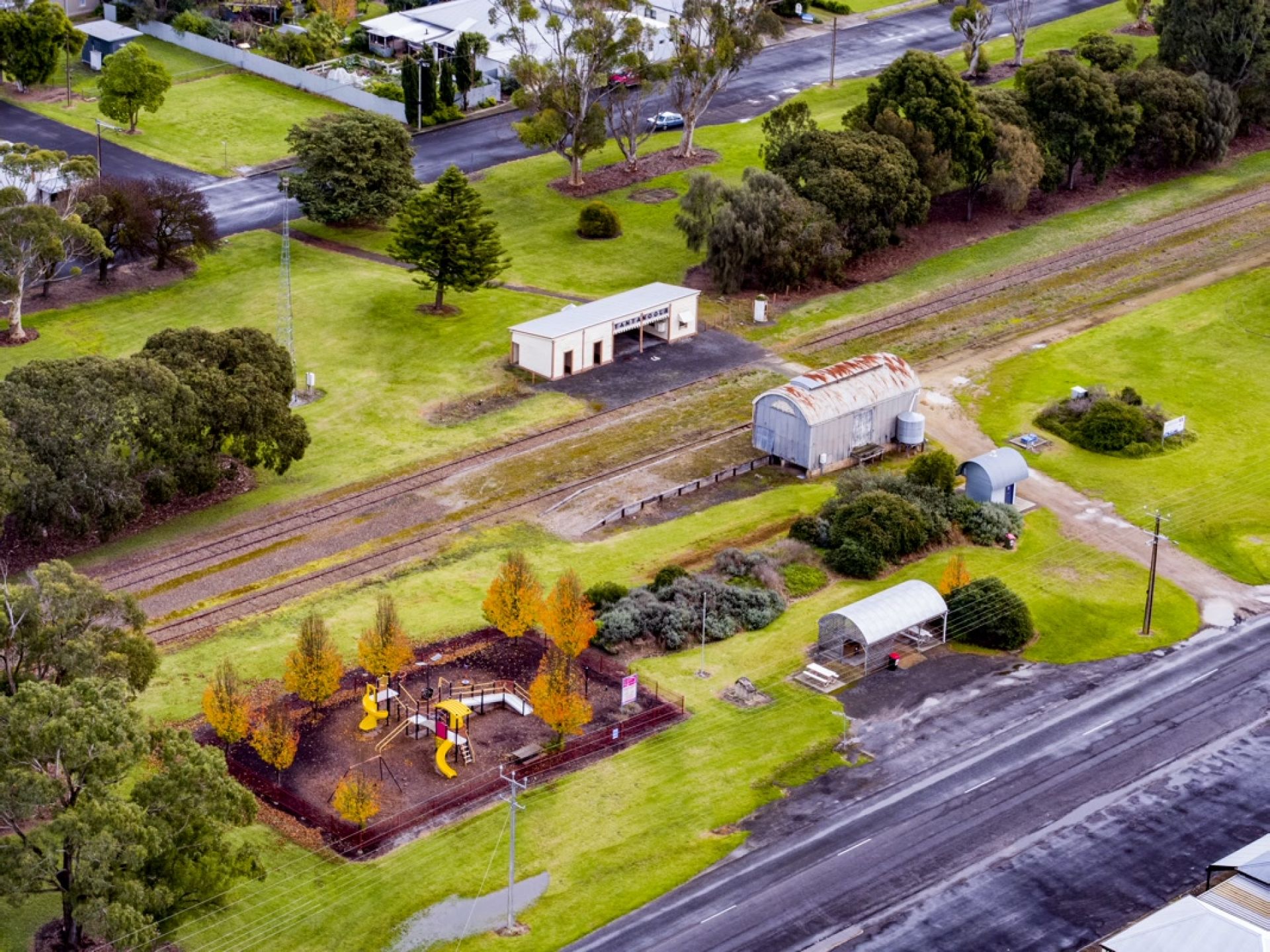 Tantanoola is a small town in South Australia, the name is derived from the aboriginal word tentunola, which means boxwood / brushwood hill or camp.

Tantanoola is located 10kms south of Millicent, turn off the Princes Highway for 4kms. Tantanoola is in the south of the Wattle Range Council area, near Millicent, 51kms south of Beachport or 67kms west of Penola. The local industries include Kimberly Clark Pulp and Paper manufacturing, rural/farming area, native flower and herb farming.

A town was proclaimed at this location in 1879, originally called Lucieton after the Governor's daughter. In 1879 the Beachport to Mt Gambier railway line was opened which caused much controversy as it separated the town down the middle from north to south. Within a few years the name of the town was changed to Tantanoola, a Boandik word, thought to mean woman's retreat.

Each town plan can be viewed at Community Town Plans. 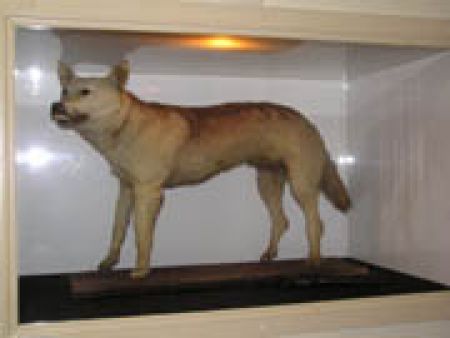 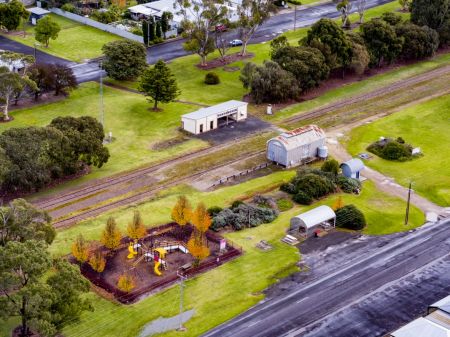 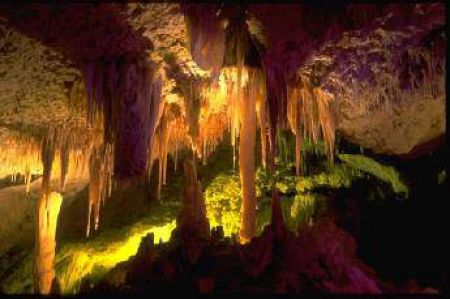 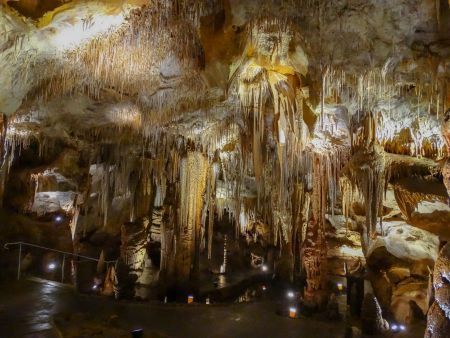 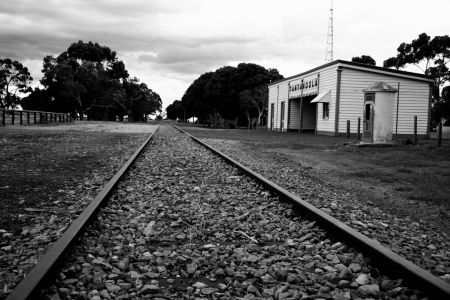 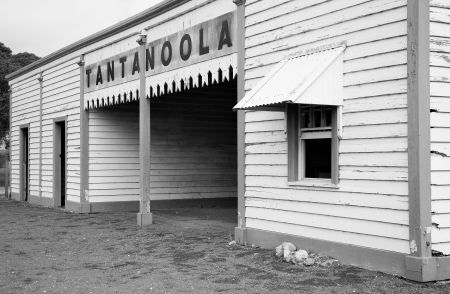