Please note due to current COVID-19 events the amenities block on Eyre Street, Southend is closed until further notice.

Getting to know Southend

Southend is a working cray fishing port and a holiday village. The small coastal township of Southend was the first seaport in the Limestone Coast. First known as Grey town (named after Governor Grey) in 1846, between 1875 to 1879 it was known as Rivoli Bay South after which it was changed to Grey town until 1971 when it was officially named Southend.

Southend is located 27kms north of Millicent on the Southern Ports Highway (alternate Highway One). Closest to the town of Beachport, it is 20kms south of Beachport and 80kms west of Penola via Millicent.

In 1845 Captain Emmanuel Underwood established a store and jetty at the southern end of Rivoli Bay to cater for inland settlers and passing ships. In 1846 the town was surveyed and named Greytown.

Each town plan can be viewed at Community Town Plans. 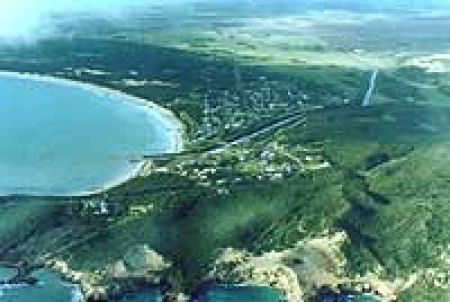 Southends long white sandy beach is excellent for swimming. Cars can be taken onto the beach, and four-wheel drive vehicles c 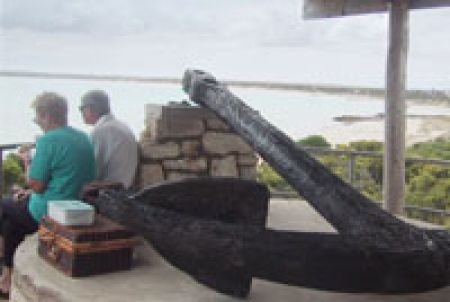 On the 5th July 1876, the Geltwood, a three-masted hull barque, on its maiden voyage from England was tragically wrecked a mi 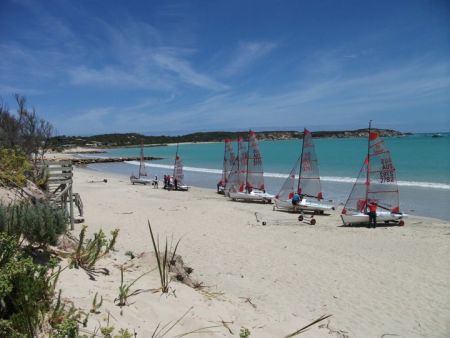 Affiliated member of Yachting SA and is an off the beach sailing organisation located in Southend. Since its inception in 197